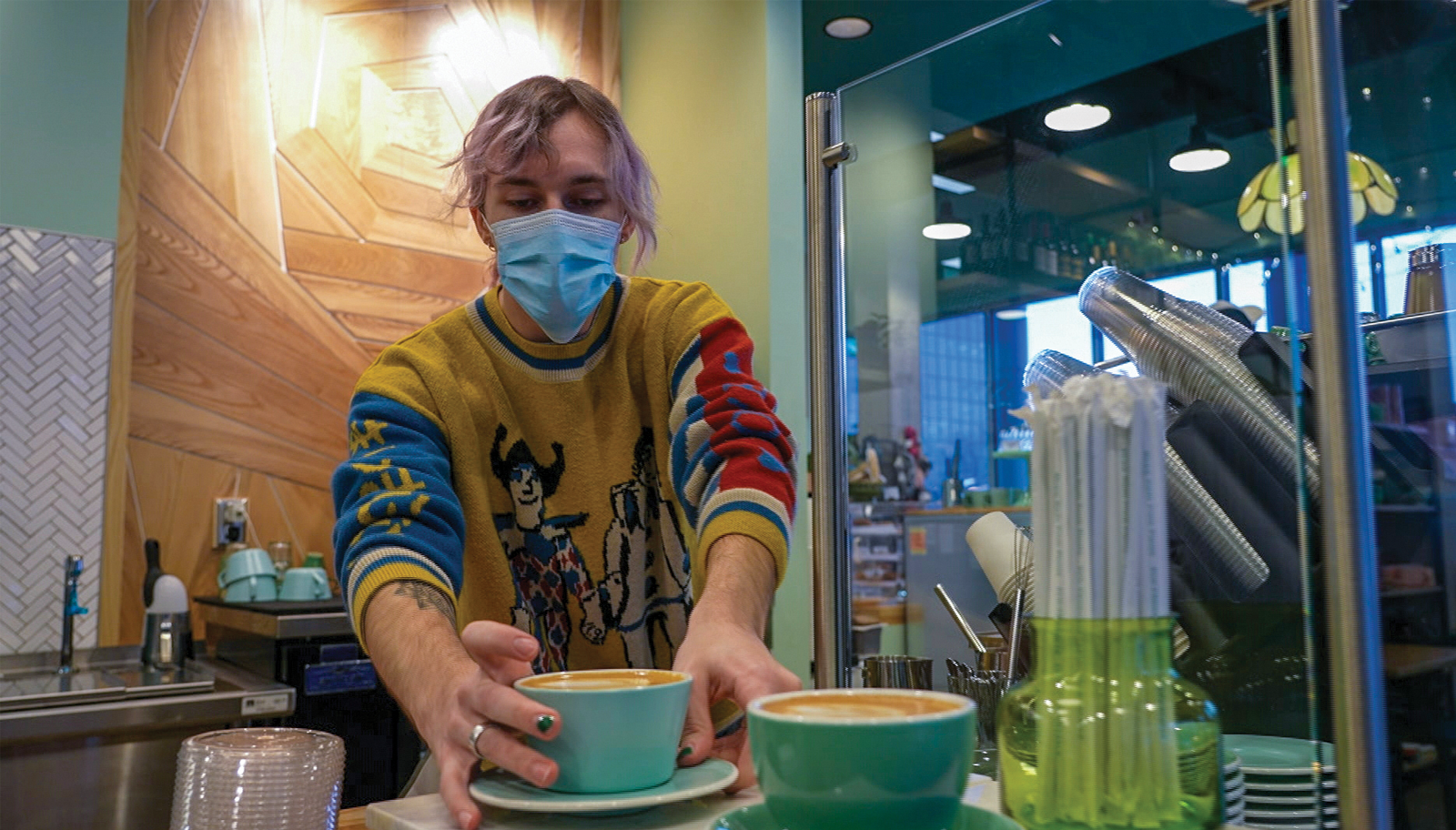 The City Council unanimously approved an earned sick and safe leave ordinance for workers at Bloomington businesses at its meeting on June 13, 2022.
Timeline

The Bloomington City Council has appointed a task force to develop an ordinance requiring the provision of paid earned sick and safe leave to individuals working in the city of Bloomington.

The recommended ordinance is intended to promote and protect the wellbeing of the Bloomington workforce and Bloomington residents; support the Bloomington City Council’s strategic priority of equity and inclusion; and balance the unique needs and circumstances of Bloomington employers with a recognition that Bloomington is part of a regional labor and service market.

The task force has been charged with developing a draft ordinance reflecting the input of a diverse pool of stakeholders that is as clear, understandable and uncomplicated as possible for both employers and employees.

Once the Task Force has developed a draft ordinance, a final decision on the ordinance will rest with the City Council following a formal public hearing.

The Task Force brought forward a draft ordinance which supports the City Council's strategic priority of equity and inclusion. It also balances the unique needs and circumstances of Bloomington employers with the recognition that the City is part of a regional service and labor market.

Meetings will be held in the Haeg Conference Room at Bloomington Civic Plaza, 1800 West Old Shakopee Road, or virtually when pandemic conditions prevent meeting in person. Meetings start at 4 p.m. on the dates listed in the timeline. Members of the public are welcome to attend, although no public comments will be taken.

Meeting agendas and documents can be found online.

Charter
Charge to the Task Force

To recommend to the City Council an ordinance ensuring the provision of paid Earned Sick & Safe Leave to individuals working in the city of Bloomington. The recommended ordinance will:

The Task Force will strive to incorporate resident and stakeholder input in a meaningful way and to make decisions by consensus and produce a recommended ordinance that all members can support.  Final decision on the ordinance developed will rest with the City Council, following a formal public hearing.

The task force will meet in-person on select Wednesdays from 4 - 6 p.m. in the Haeg Conference Room of Civic Plaza, or virtually when pandemic conditions prevent meeting in person. Meetings will be open to the public; noticed and held in accordance with the Minnesota Open Meeting Law. An agenda and any necessary supporting documents will be published no later than the close of business the Friday before each meeting and distributed to task force members via email. Whenever possible, task force members who are unable to attend any given meeting are asked to provide advance notice of their absence to staff via email or voicemail.