Snow and ice can make for a beautiful winter scene. They can also create dangerous driving conditions. The City’s Public Works crews are prepared to keep you traveling safely through it all. In the 2022 National Community Survey, 84% of respondents rated the City’s snow removal services as excellent or good, which is higher than the national average.

In Bloomington, City snowplowing services cost $4.50 per month for owners of median-valued homes. Snowplow operators are on the streets, preparing them for morning traffic after or during a snowfall as early as 3 a.m. They plow the most heavily used roads first and then move on to other roads and cul-de-sacs. If damage to turf or a mailbox occurs due to snow removal operations, call Street Maintenance at 952-563-8760.

Snow emergency: A declaration the City can make any time weather conditions warrant it. During a snow emergency, no parking is allowed on city streets for the following 48 hours or until the full width of the street has been plowed. 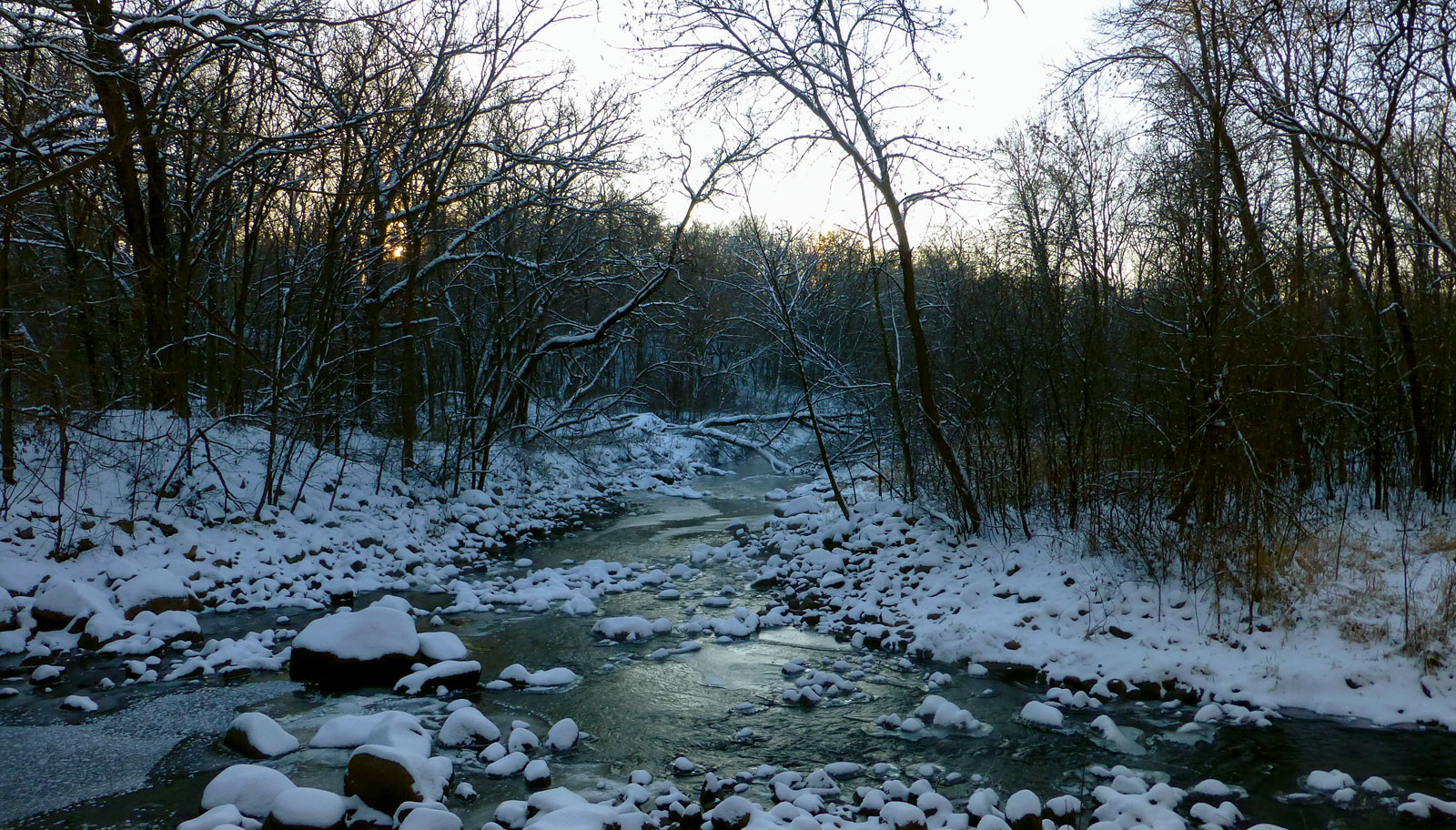 The City treats roads with an anti-icing brine solution to make it more difficult for snow and ice to stick. The brine is a mixture of water and salt. After it is sprayed on the streets, the solution evaporates and leaves behind thin deposits of salt. The salt prevents the bonding of snow and ice so plows can more easily scrape the street clean. The brine reduces the amount of salt required to clear streets. This treatment protects the surrounding bodies of water from excess salt runoff in the spring.

When a snow emergency is declared, the City posts alerts on its website, social media pages, cable channel and E-Subscribe. To receive email alerts about snow emergencies and parking restrictions, sign up for E-Subscribe alerts at blm.mn/esubscribe.

From sledding to snowballs, there’s no shortage of fun kids can have in the snow. Help your children play it safe. Never allow children to build tunnels or snow forts near the street. The force and weight of the snow from the plows can collapse tunnels or forts and may severely harm kids. Keep sleds and other toys out of the street and far away from the edge of the road. Snowbanks make it difficult for plow operators to see children in these areas.

Wait to clear your driveway

Clear the end of your driveway after the full width of your street has been plowed so you only have to shovel once. While clearing streets, snowplows may inadvertently push snow from the road into driveways that have already been shoveled.

This winter, think about where you put your garbage and recycling carts. If the weather gets snowy or icy, shovel out a safe, accessible space and path for your carts so haulers can easily access them. Be sure to place your carts a minimum of three to five feet from other carts, mailboxes, vehicles, bushes, trees and other objects. Keep carts off sidewalks and out of the street. Visit blm.mn/recycling for more information.

Keeping your sidewalk clear of snow and ice makes walking around Bloomington safer for pedestrians. The City asks that residents and business owners keep their sidewalks free of all snow whether it’s fallen snow or snow that may be moved onto the sidewalk during street or driveway snow removal efforts. It’s illegal for any vehicle to block a public sidewalk. 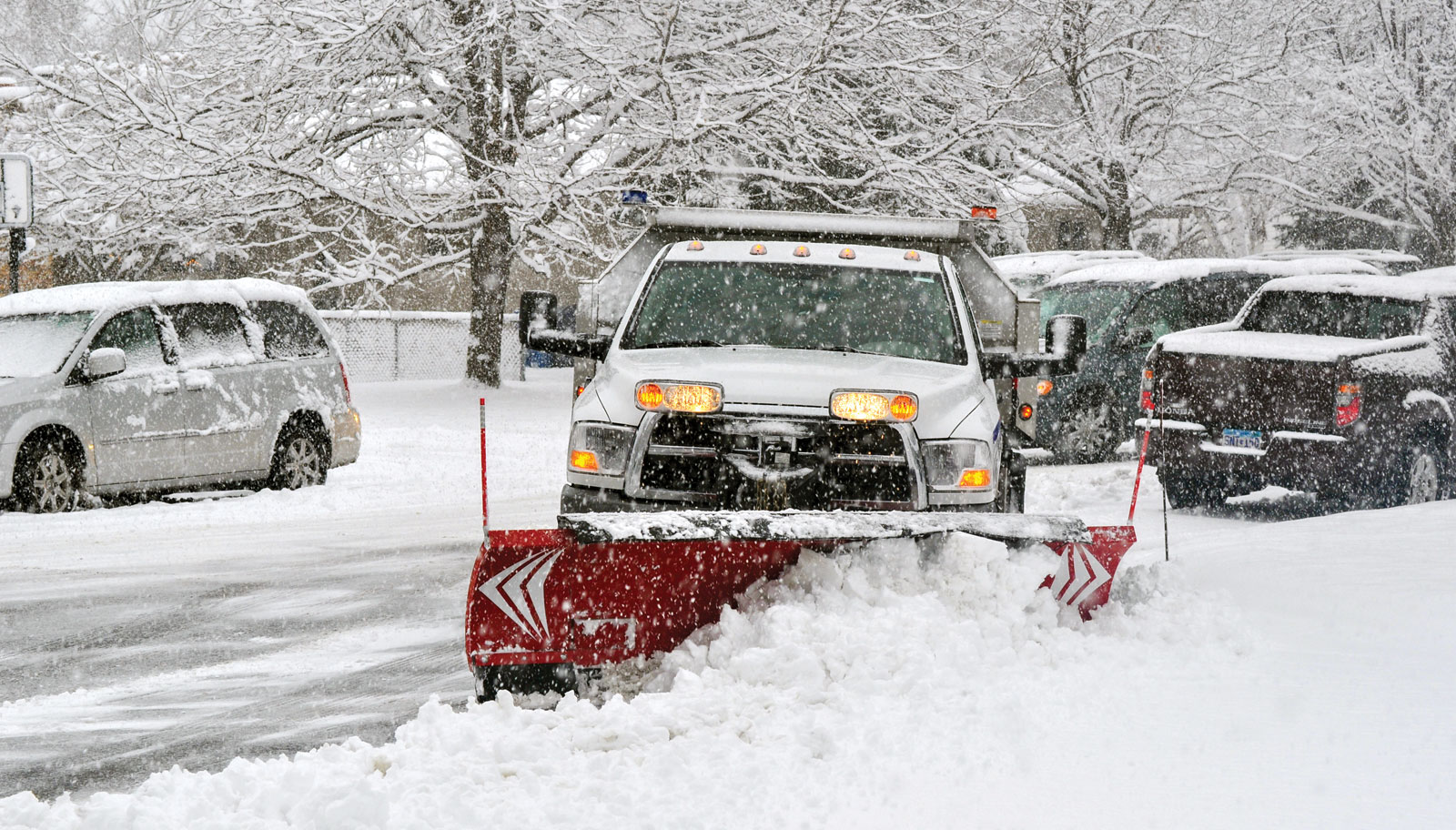 Move your car off the street during snow emergencies

Parked cars make plowing more challenging and result in lingering patches of snow. You can help the City plow more quickly and efficiently. Move your car off the street to avoid having to dig it out of a snowbank or getting a ticket during snow emergencies. To ensure that all streets are fully cleared, Bloomington Police enforce a parking ban during snow emergencies. To see if a snow emergency has been declared, visit the City’s website, there will be an alert at the top of each page, or call the Snow Emergency Hotline at 952-563-8768. 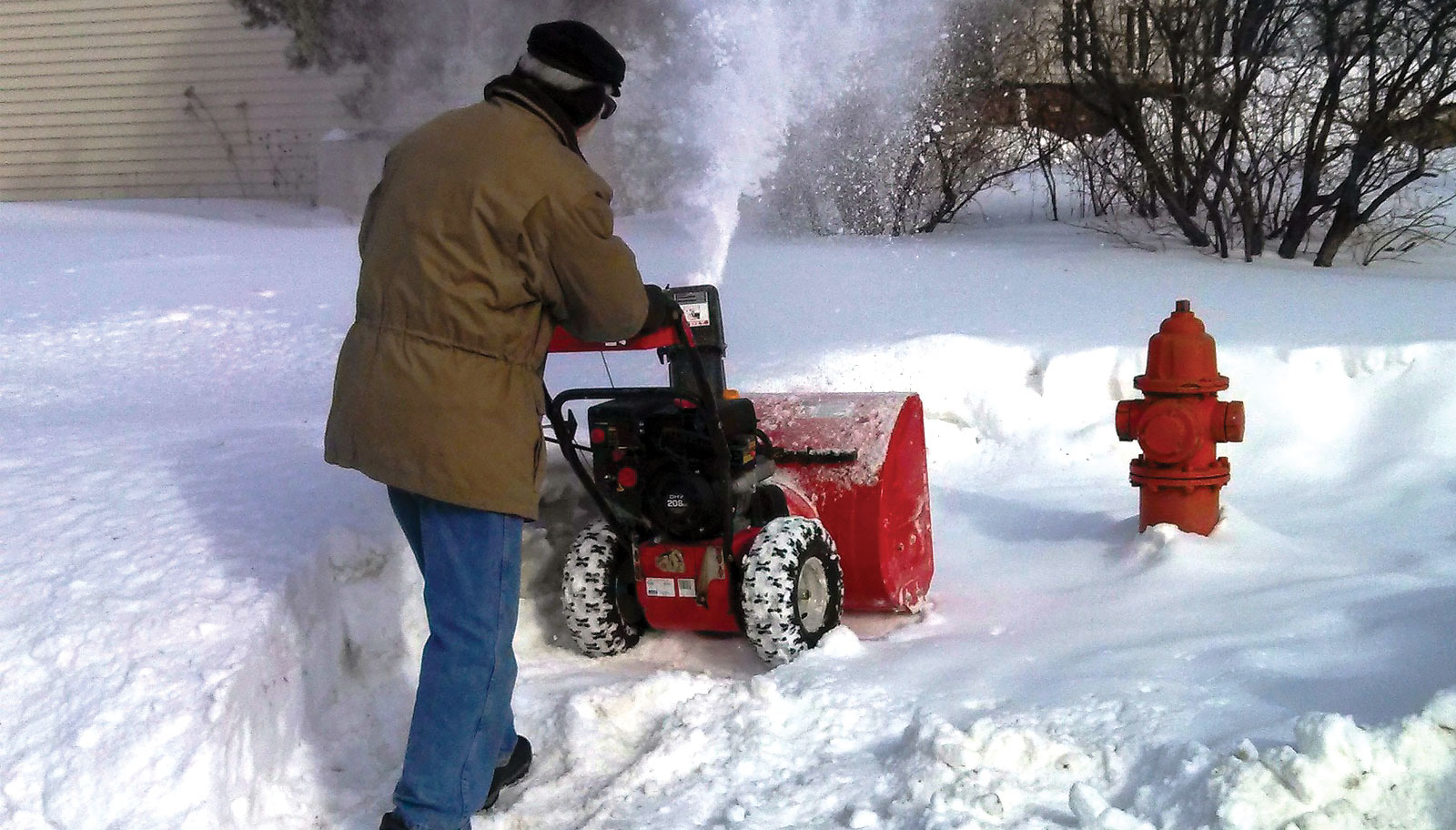 Help protect your neighborhood from house fires. Accessible hydrants lessen the time it takes firefighters to extinguish a fire. Keep your mailbox clear of snow. Mailboxes should not extend past the curb and should have sturdy four-by-four timber posts. The bottoms of mailboxes should be no less than 45 inches off the ground and located on the left side of your driveway. If it snows on or near garbage collection day, keep garbage and recycling bins behind the curb and away from the end of the driveway. Place containers off sidewalks to leave room for plows.

Did you know a snowplow weighs 17 times more than a car? In a crash with a plow, car passengers are more likely to be seriously injured. Keep these tips in mind to share the road safely: