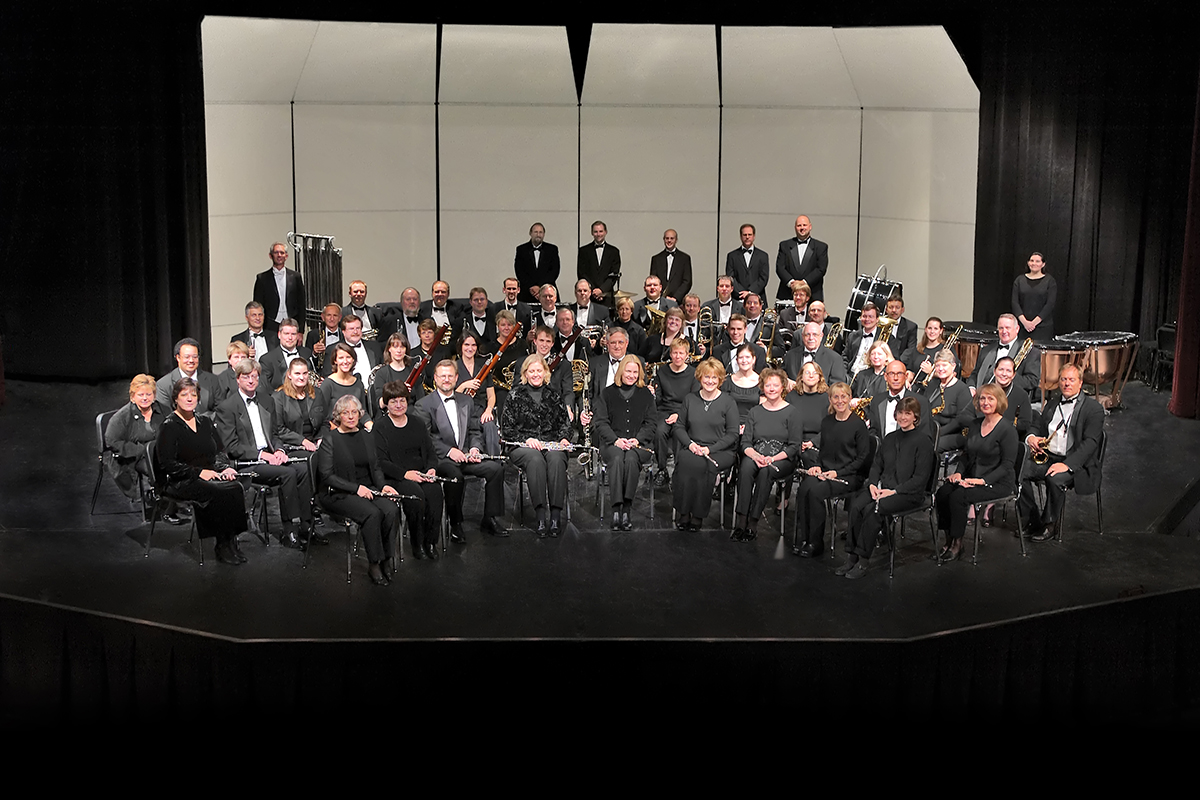 A long-time favorite in Bloomington, the Medalist Concert Band is one of the top concert bands in the state of Minnesota.

Since its founding in 1968, the group has given countless performances including summer concerts-in-the-park. It has distinguished itself through a wide variety of invitational appearances and is proud to have earned a reputation as “one of foremost community bands in the nation,” as described by the National Band Association. The band was the 1996 recipient of the John Philip Sousa Foundation’s Sudler Silver Scroll Award, which is given annually to the top two community bands in the United States.

Visit the Arts in the Parks web page to see what else is coming up in summer 2022!