Update: Charges and Recovery of Firearm 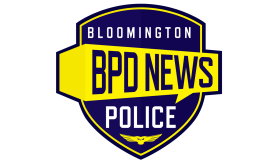 On 05/5/2022 at approximately 7:00 p.m. Bloomington Officers pursued a vehicle suspected of being involved in shots fired at a Bloomington residence. The vehicle pursuit ended in Eagan following a crash of the suspect vehicle into an unrelated vehicle at South Bound Hwy 77 and Cliff Road exit ramp. A juvenile female driver, and juvenile male passenger were taken into custody at that location. Juvenile charges are pending for 2nd degree assault, drive by shooting, flee in a motor vehicle, and ineligible person in possession of a firearm. A .223 caliber AR-style pistol was recovered from the suspect vehicle. The firearm was loaded with Green Tip .223 ammunition and had a mesh bag attached to collect shell casings.

Prior to the pursuit at approximately 6:00 p.m. an attempted robbery of person was reported in the area of 8800 block of Old Cedar Avenue in Bloomington. Investigation into the robbery is continuing. These two incidents may be related. 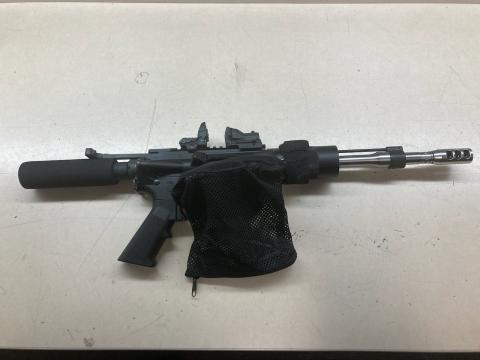