Shots Fired at Mall of America

Following the altercation gun shots were fired near store entrance. The suspects fled from the scene on foot. At this time there has not been any confirmed injuries from the gun shots being fired. Blood located near the scene was attributed to a trip and fall injury to a guest.

Bloomington Police Investigators are continuing to follow up at the scene with the assistance of Hennepin County Crime Lab. Additional information will be released as it becomes available. 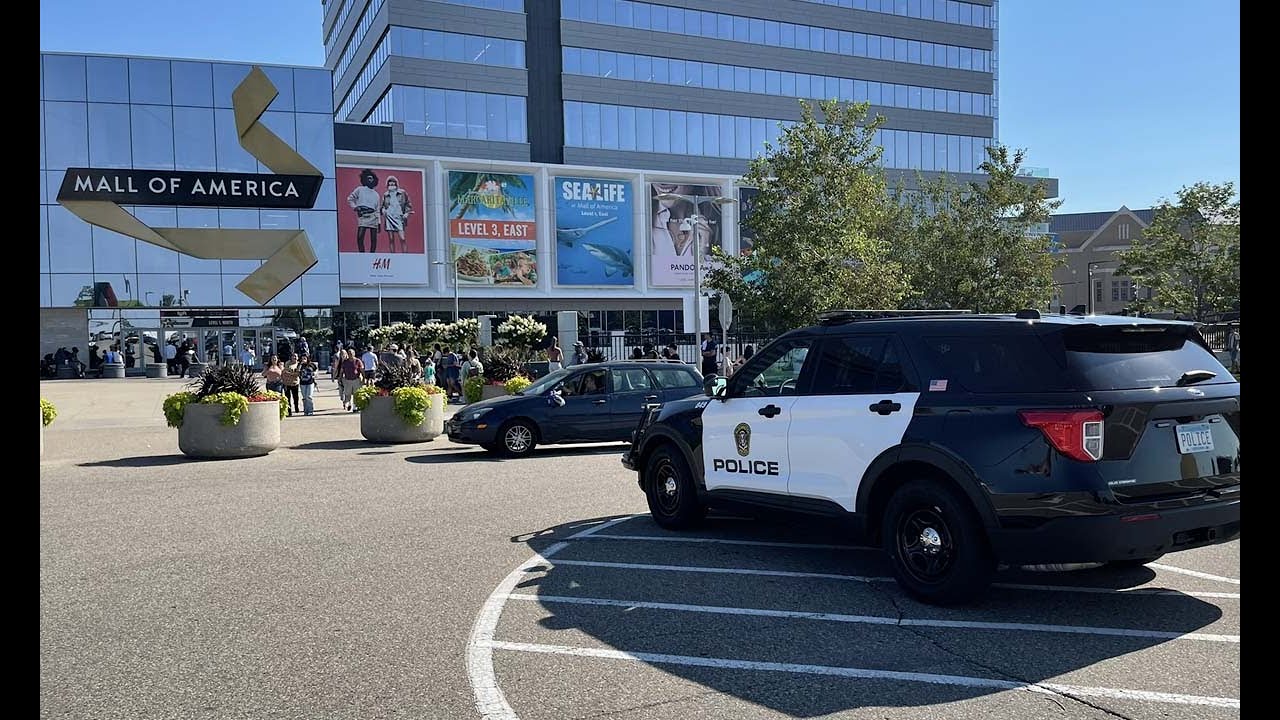