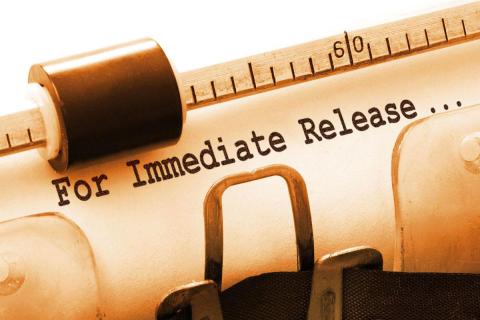 On December 31, 2021 at approximately 5:00 PM Bloomington Officers responded with Mall Of America Security to the sound of one gunshot. Mall of America Security immediately initiated a lockdown. Officers and security provided first aid to two adult males. One male was transported to HCMC with a gunshot wound to a leg. The second male was treated by paramedics and was released at the scene with minor injuries.

Update: Arrest of Shooting Suspect
On 01/04/2022 at approximately 3:00pm Bloomington Police Detectives arrested a 18 year old Saint Paul male suspected of a shooting at the Mall of America in Bloomington on 12/31/21. On 01/04/22 Kahlil Markell Wiley was located on the 2600 block of Rice Street in the City of Roseville. He was taken into custody with the assistance of Ramsey County Sheriff’s Deputies and the Saint Paul Police Department. A firearm was recovered at the scene of the arrest. Wiley was transported to the Bloomington Police Department for booking of 1st Degree Assault. He will be held pending charges by the Hennepin County Attorney’s Office.